​DPTC is headed to the
​Hollywood Fringe Festival
with the World Premiere of
​Binders
a new play
by Rachael Carnes
Co-Produced by Rebecca Lynne, John Patrick Daly, and Rachael Carnes
​

When the  apocalypse  occurs with little warning, can three inexperienced people and a bunch of binders save the future of humanity? 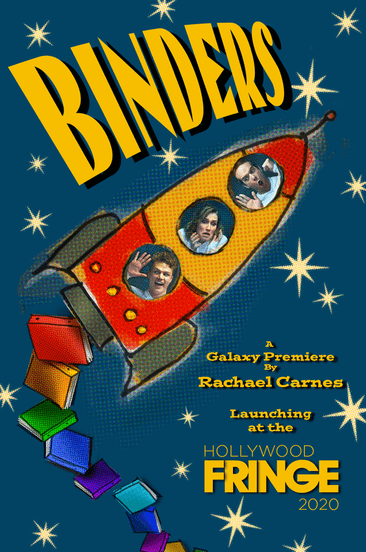 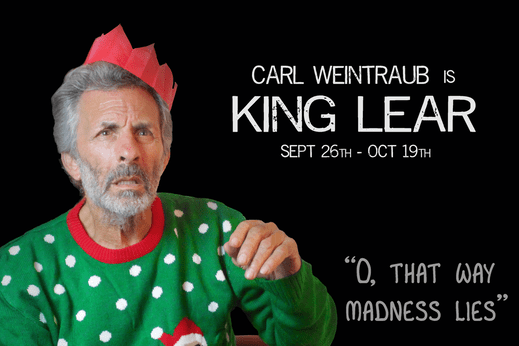 All performances are on the lawn of the Brand Library.
1601 W Mountain Street, Glendale, CA 91201 Tickets are FREE, but must be reserved online.Remember to bring a blanket or small chair to sit on and dress warmly. Food and families welcome.