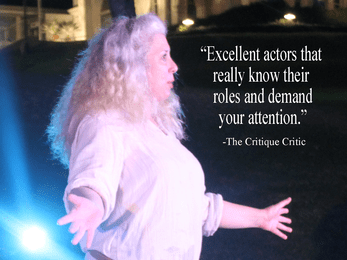 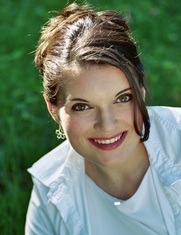 Rebecca is the founder of Dean Productions Theatre Company. As a director, her work has been seen around the world, including New York, London, New Jersey, Washington DC, Bali, and California. Among her solo directing credits are The Last Five Years, Into the Woods, Love’s Labour’s Lost, The Comedic Tragedy of Macbeth, The 39 Steps, Love’s Labour’s Lost, Sleeping Beauty Ballet, The Lady of Shallot, The Mikado, and The Ghost Sonata, the Opera.

Rebecca made her film directorial debut with Binders and The Rise of Binders, the prequel mini-series, in 2020.

As an Associate Director, she has had the honor to work along side Tony Award winner Kathleen Marshall on the premier of Calvin Berger at the George Street Playhouse, Tony Award winner Maurice Hines and Charles Randolph-Wright on Duke Ellington’s Sophisticated Ladies at the Arena Stage in DC, Tony nominee Marcia Milgrom-Dodge on Guys and Dolls at California Music Circus, Richard Stafford, Glen Casale, Leland Ball, and more. As a performer she has appeared in Ragtime (Mother), The Boyfriend (Nancy), Working (Millwork Singer), Lost in Small Places (Eva), and The Sleeping Beauty Ballet (Queen).

She has over ten years of experience running workshops and interactive theatrical events for children with cancer, and currently runs workshops at Children’s Hospital LA.

She also works as an acting and voice coach, with degrees in Vocal Performance, Theatre Performance, and an MFA in Theatre Directing from East 15 Acting School, London. She is a member of the Stage Directors and Choreographers Society, the Dramatist Guild, and the Writer’s Guild of Great Britain. 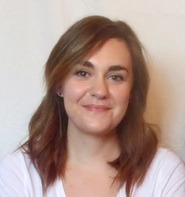 Madison Strasser attended the University of Utah in Salt Lake City,  where she spent her college years volunteering with several Utah organizations. This experience, along with her academic study of anthropology, set Madison on course for a future in the non-profit field. Upon graduating with her Bachelors of Science degree in Anthropology in 2015, Madison moved to California.

Once in California she became involved with a local hospice, gaining administration and volunteer management experience. Madison soon moved on to work for The Lawrence Anthony Earth Organization, an environmental non-profit group, doing membership database management.

Though Madison tried her hand at performing, she quickly discovered that she was better suited as an observer and enthusiast. She is incredibly happy to have a found a way to combine her non-profit experience and love of the arts by working with this incredible group! 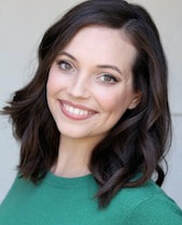 Caitlin studied drama at Walla Walla University where she appeared in numerous productions, including Romeo and Juliet, The 39 Steps, and A Midsummer Night’s Dream. She joined Dean Productions in 2017 and has been seen as Malcolm/Witch in The Comedic Tragedy of Macbeth, Cecily in The Importance of Being Earnest, and Miranda in The Tempest. 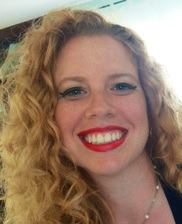 Originally from Tampa, Florida, Whitney graduated from Brigham Young University in 2008 with a BA in Media Arts. She went on to receive an MFA in Production Design from the American Film Institute in 2012. She has designed a variety of time periods from the 1820’s to the 1960’s, as well as different genres from sci-fi to musical.

Whitney has worked as Production Designer on 4 feature films, including For Robbing The Dead and Unicorn City. Inspector 42, a short which she designed, won Best Drama and Best Director at the 2010 College Television Awards and was the Region II winner for the Student Academy Awards. Whitney’s AFI Thesis film, First In Flight, premiered at Grauman’s Chinese Theater and went on to win multiple festival awards. Her latest endeavors include assisting the art departments of major television and motion pictures including Tomorrowland, Pixels, Star Trek 3, and Agent X.