Welcome to the Binders Universe!

a new filmed play
by Rachael Carnes
Co-Produced by Rebecca Lynne, John Patrick Daly, and Rachael Carnes
​
When the apocalypse occurs with little warning, can three inexperienced people and a bunch of binders save the future of humanity?

Meet the Cast and Crew!

Binders is currently being submitted to Film Festivals around the world. 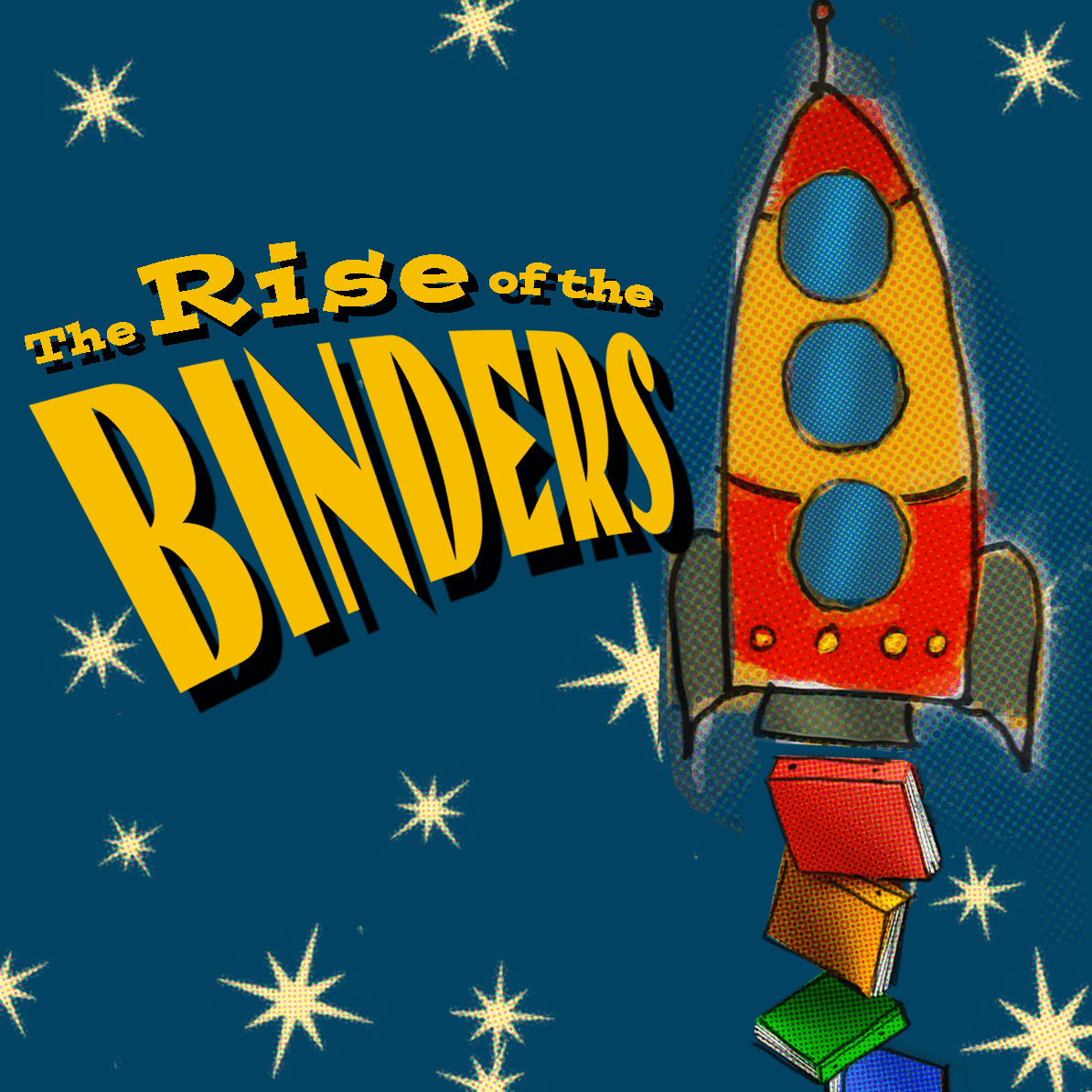 the Binders Prequel Mini-Series
by Rachael Carnes
Co-Produced by Rebecca Lynne, John Patrick Daly, and Rachael Carnes
​
Before lift-off, how much training can NASA pack into a few video-conferencing sessions to save the human race?

Meet the Cast and Crew!

Watch the trailer for Binders below!