All plays in our season are fresh off the press and have not yet been staged. Interested in producing a staged World Premiere of one of these plays? Contact us! 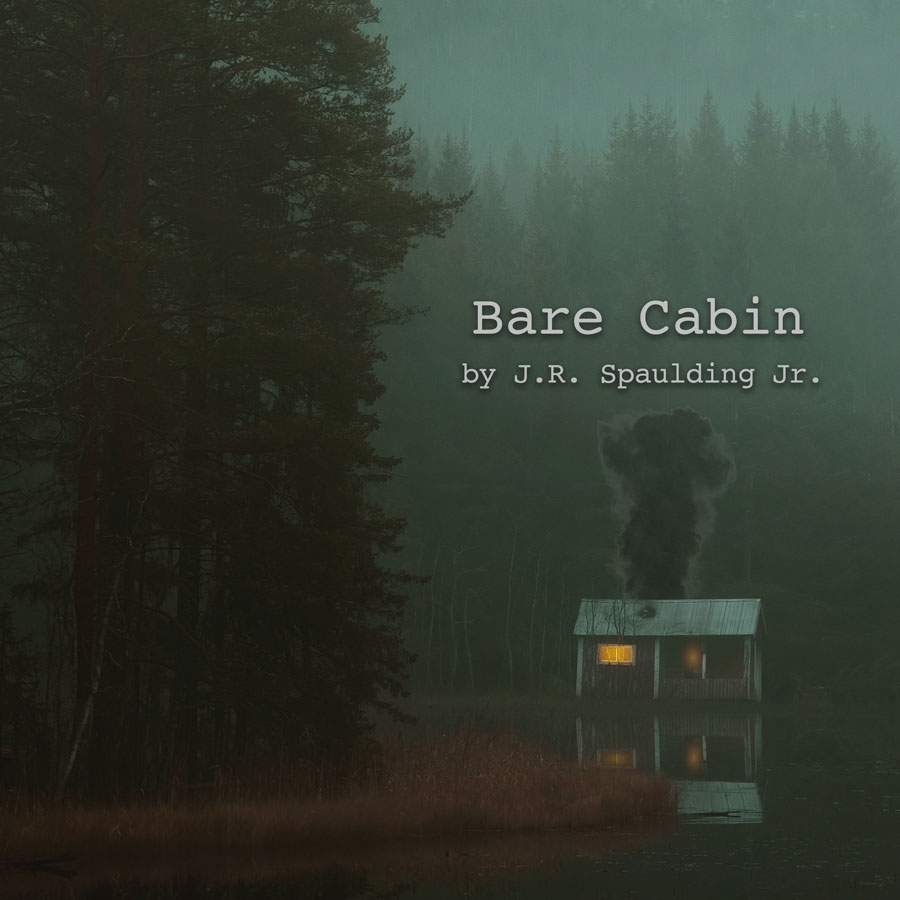 Jigger and Topsy have chosen an austere life of isolation deep in the forest, far from the human settlements where they were raised. Though dedicated to sheltering their son, Junior, from the destructive nature of humanity, the forest around them has been slowly dying off, and food has recently become scarce. Now, as the people from the settlements begin encroaching upon their cabin, the family must decide if their struggle to live apart from society is worth fighting for after all 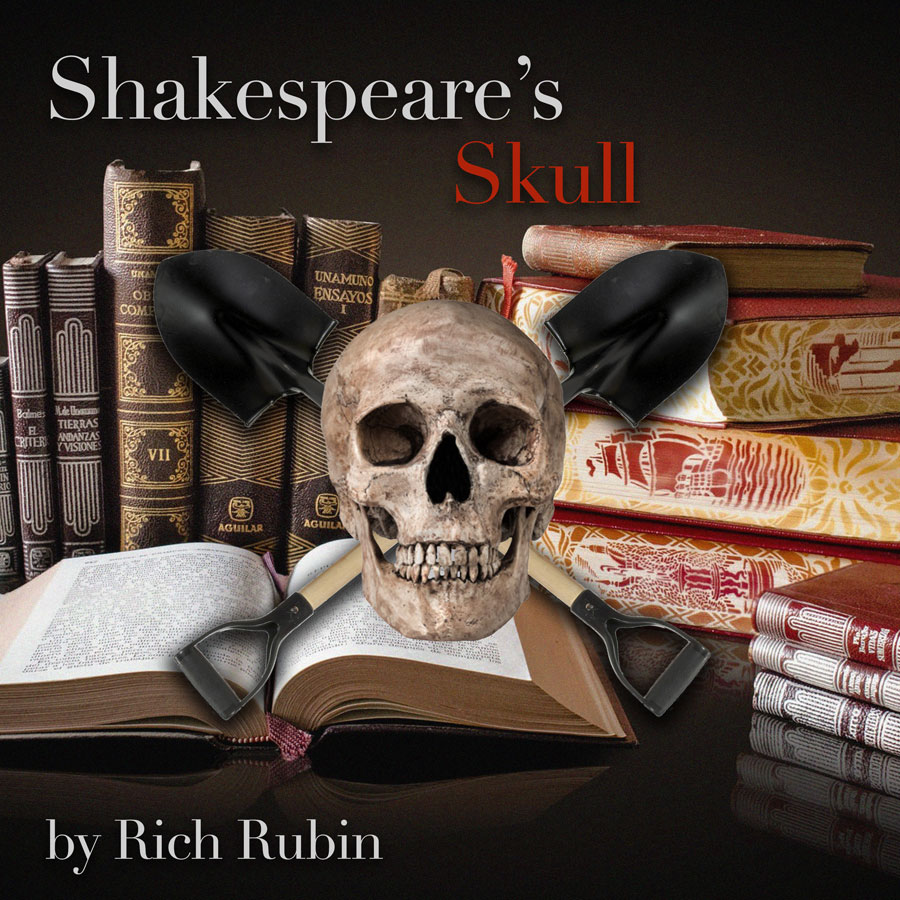 The year, 1794. The place, London. Frank Chambers is a young physician with a dwindling income and a penchant for gambling. Horace Walpole is a celebrated British aristocrat who believes genius is reflected by the shape of our skulls. Fate brings Frank and Horace together for a singular purpose:  to steal the skull of the greatest literary genius of all time. Horace is hoping to prove his theory, while Frank is hoping for a few extra coins in his pocket. Will their hopes be realized or will unforeseen events flip them upside down? 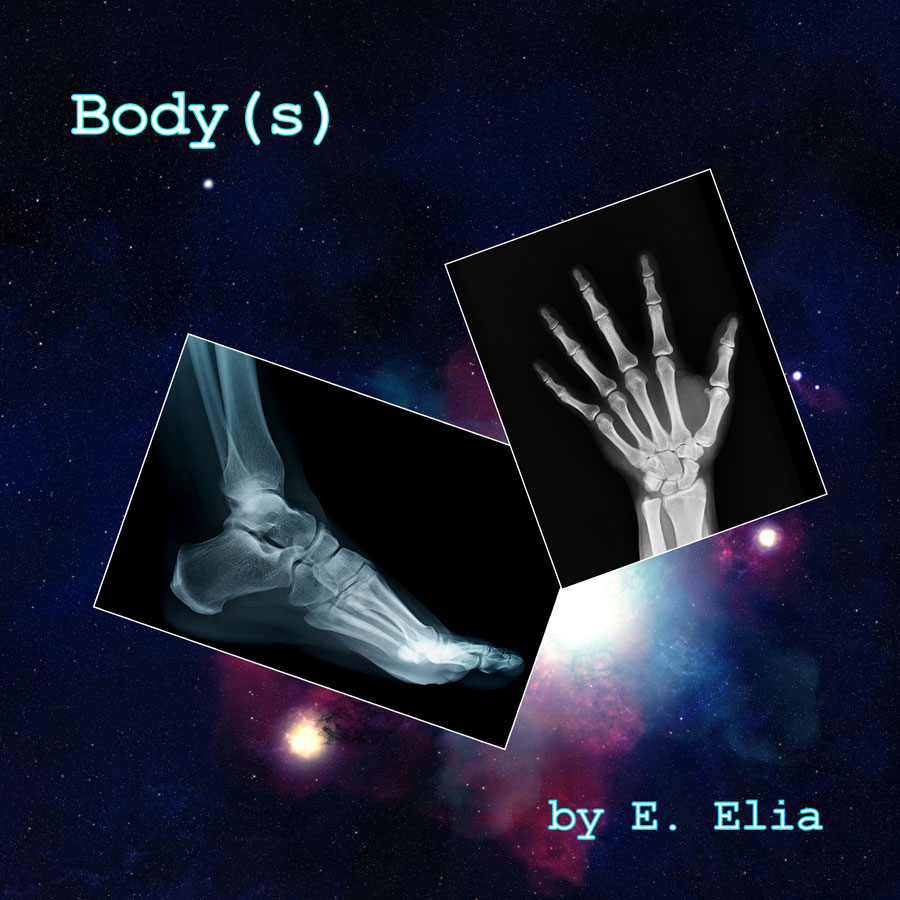 Six symbiotic, vaguely human entities lament the loss of key parts of their bodies, which they exchanged for large quantities of worthless junk, bunk, or gunk. They reminisce on the excellence of these lost body parts, their past triumphs and failures, and soon plot a desperate solution, which likely ends in further, tragic defeat. 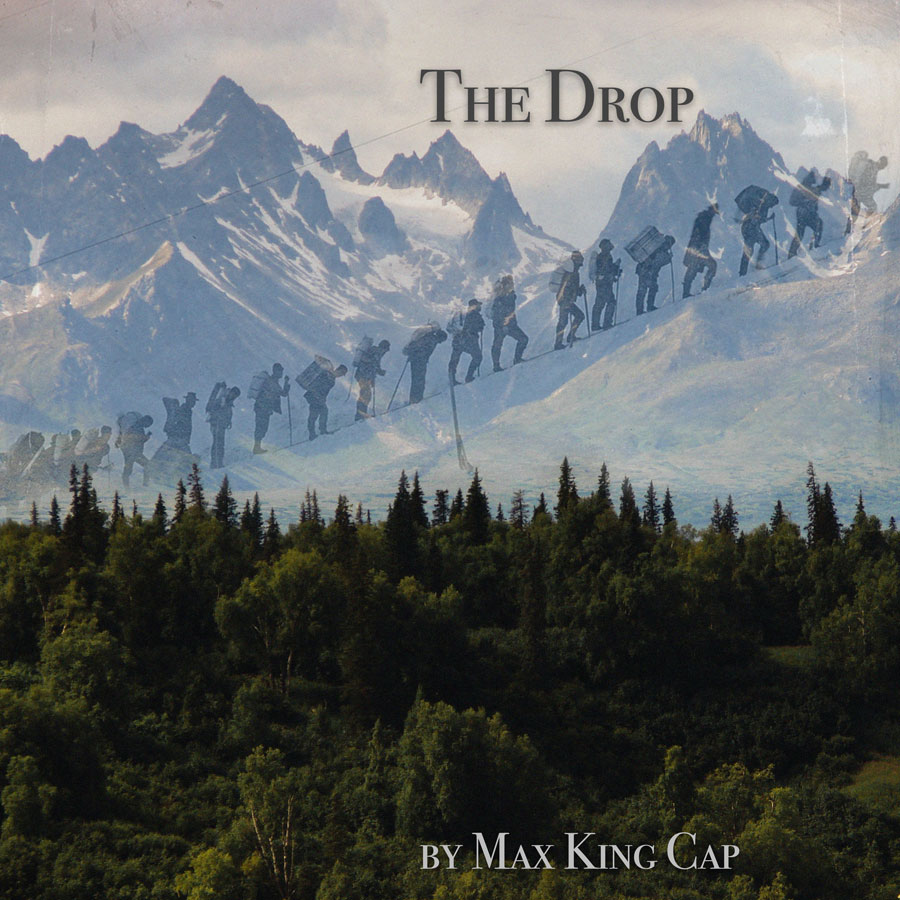 The Drop by Max King Cap

A Black soldier in the American army has been required to perform several distressing tasks: forcing Native Americans out of the Western United States and into Canada, policing rowdy Gold Rushers at the Canadian-American Border, and finally to sail to the Philippines to repress nationalist aspirations of the people newly freed from the Spanish colonial yoke. He balks at this last order and deserts the Army when he discovers and stealthily pursues his true enemy, the scion of a Southern family that once owned his. This play is an expansion of a fictional character in a well-known poem; Captain, from the Robert W. Service poem, The Cremation of Sam McGee. 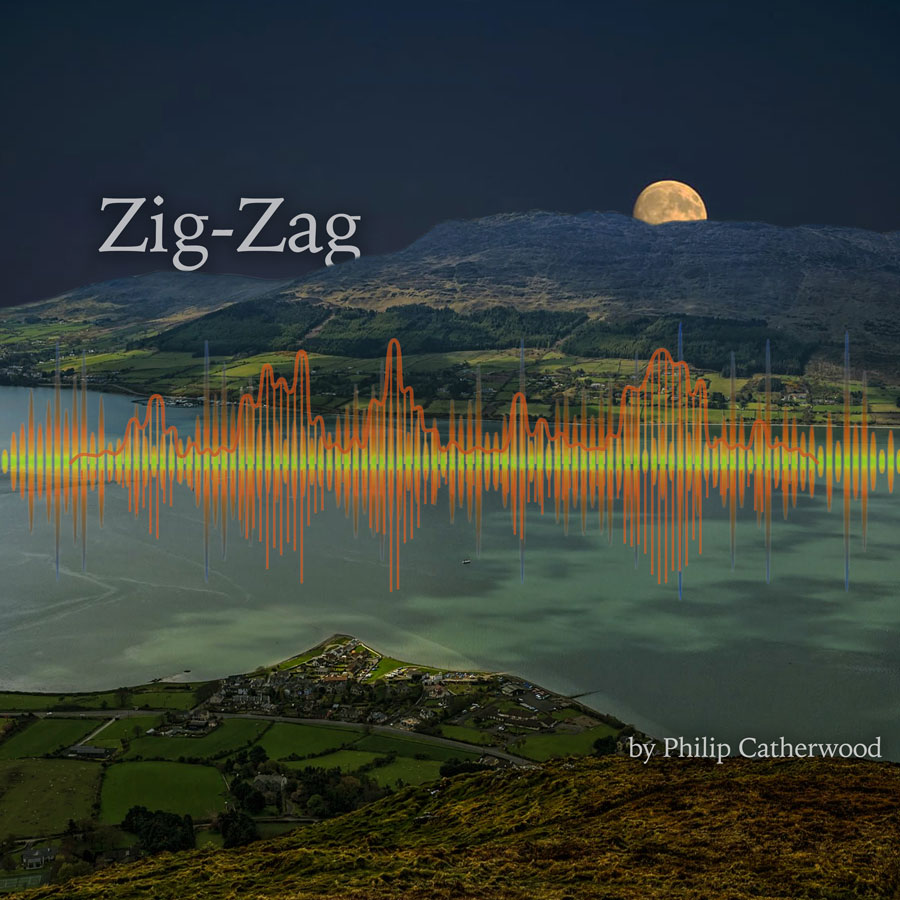 In the near future, the border between Northern Ireland and the Republic of Ireland has been completely closed, guarded by sensors and military drones. It is illegal for anyone to cross over. Two people from either side of the technological border meet by chance and discover what life is like on the other side, whilst also coming to realize how divided their two countries have truly become. 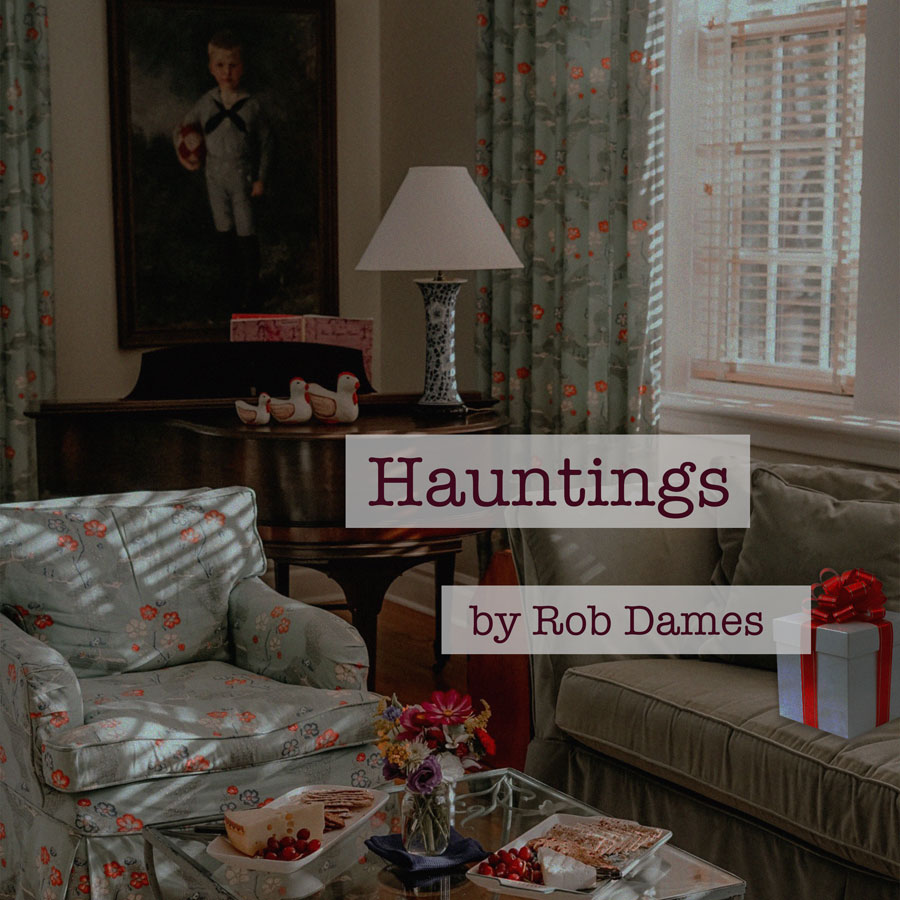 Alfred and Maude have chosen today to die. Maude is fatigued by grief, and Alfred holds a secret that has isolated him from human connection. They summon their family to be with them for this momentous occasion, but before they can share the news of their impending suicides, an armed man covered in tattoos bursts into their home and takes them all hostage. As their appointment with Death looms, Alfred is forced to reveal his secret. 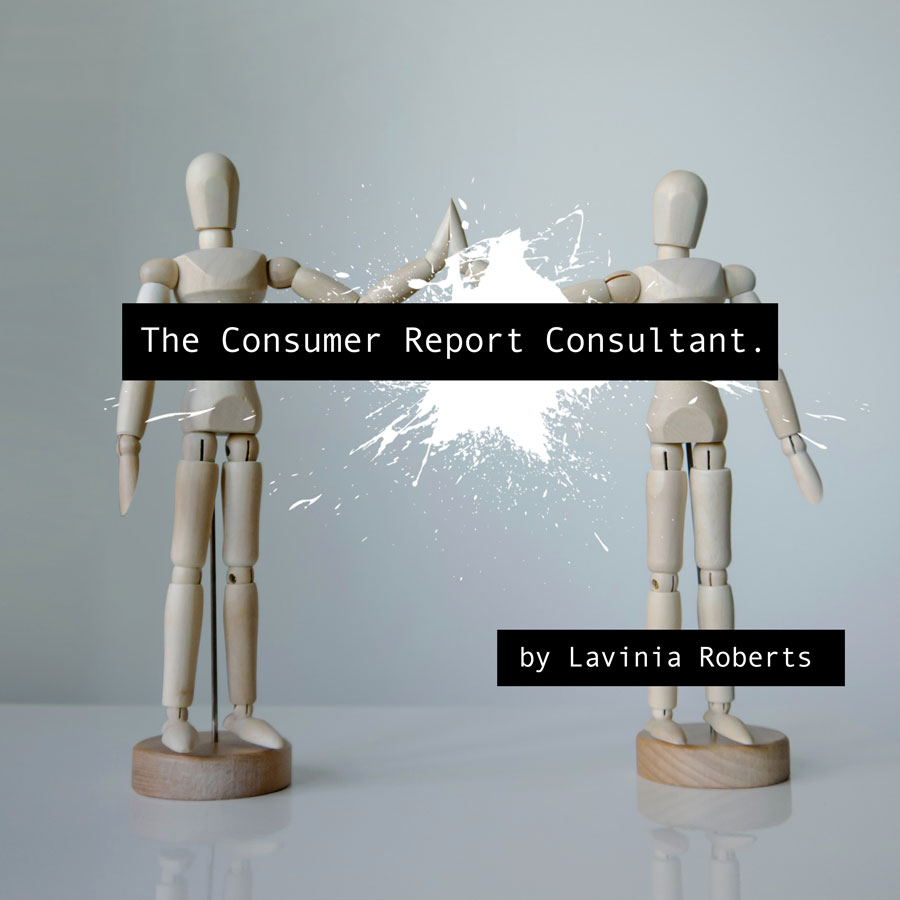 In this short dystopian comedy, David must improve his Consumer Report score in order to land a job. 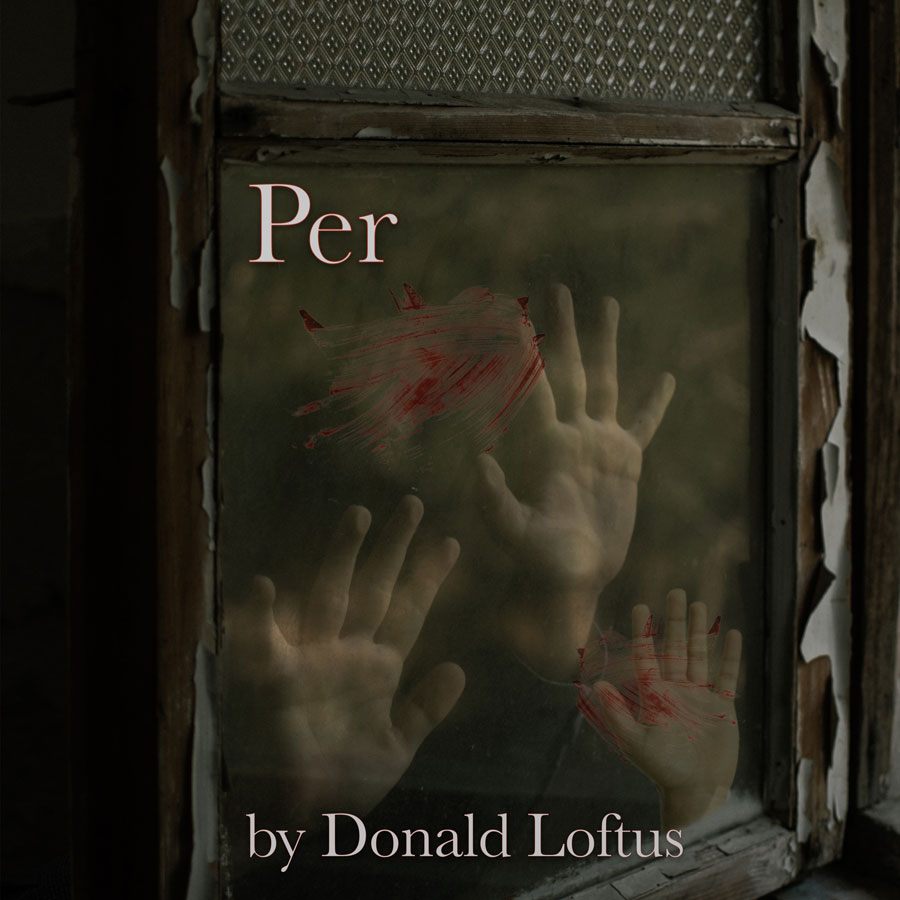 Per by Donald Loftus

Sweden, 1889. Per Nilsson was declared insane and institutionalized at The Konradsberg Lunatic Asylum in Stockholm, Sweden, after the gruesome murder of his young wife. Now he must fight the ghosts who torment him each night in his asylum cell, as he attempts by day to convince his captors, the psychiatrist and his staff, that he is sane and should be released. 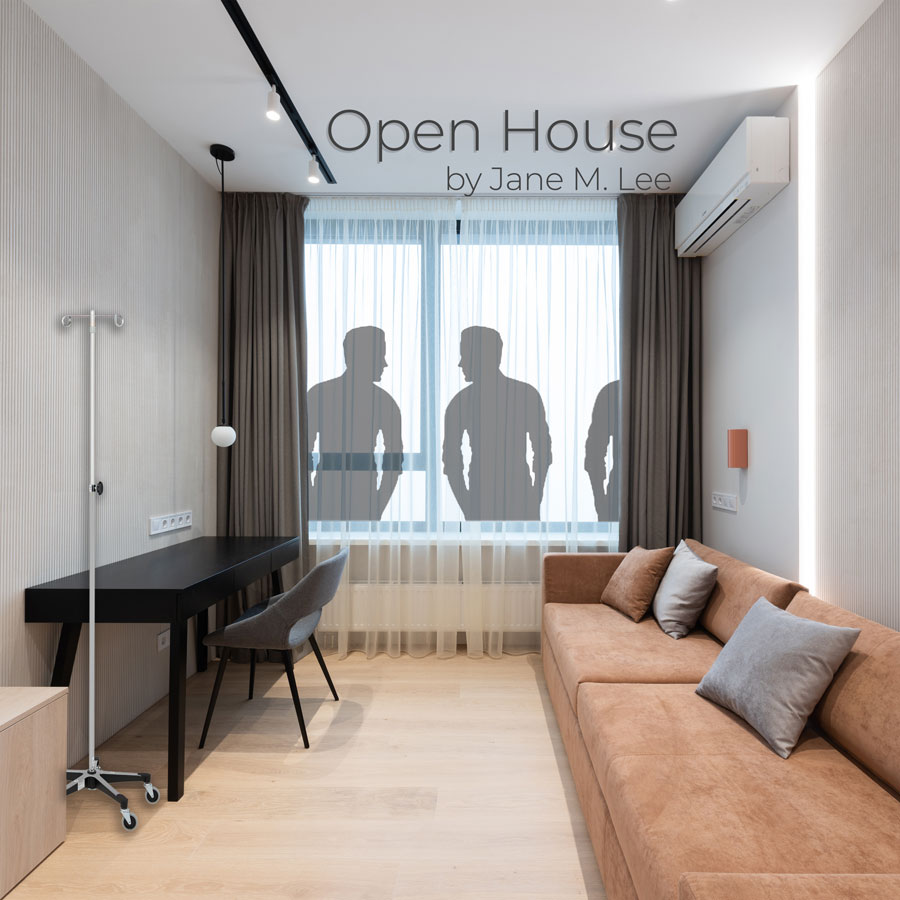 Larry is in a committed relationship with Keith, who has recently won a battle with cancer, but when Larry inexplicably answers an ad for a studio apartment, he finds himself irresistibly drawn to another man, Jason. Torn between Keith and Jason, Larry must come to terms with what he truly wants from life. 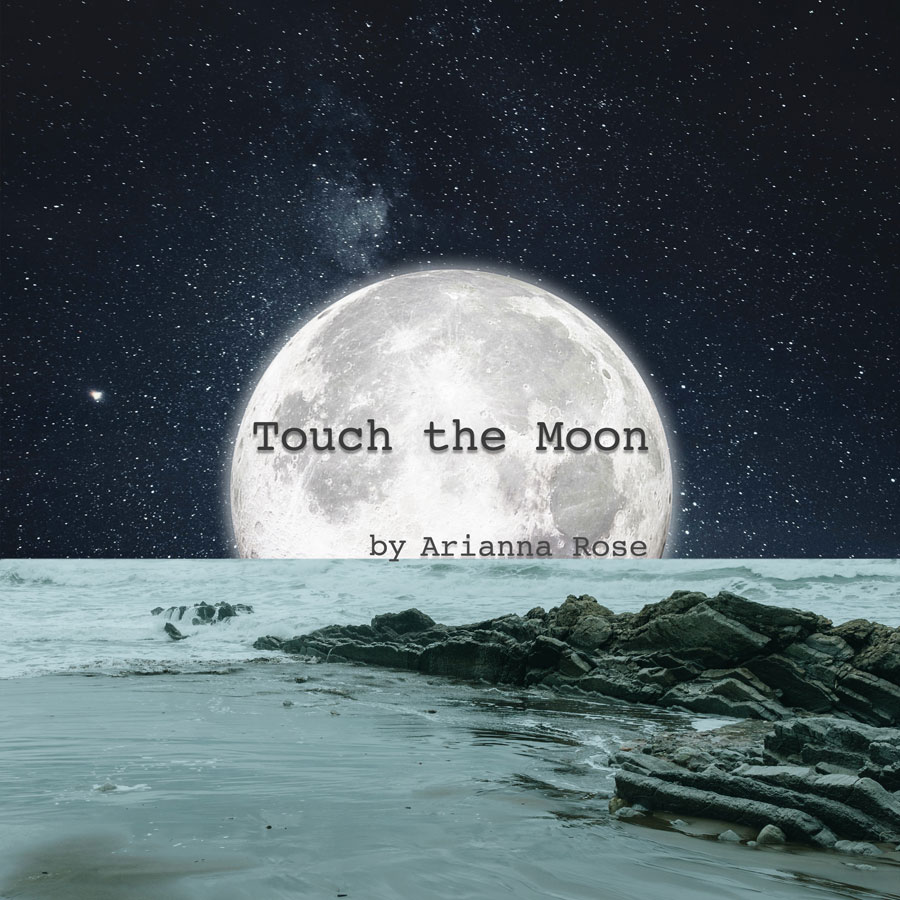 Touch the Moon by Arianna Rose

Becca never sees her high school daughter, Miranda, alive again after Miranda leaves for Spring Break to a tropical island. Will Becca ever learn the truth of what happened to her daughter? A play about how humans need to know, and sometimes need to tell, Touch the Moon draws a line between truth and lies and how they intersect. 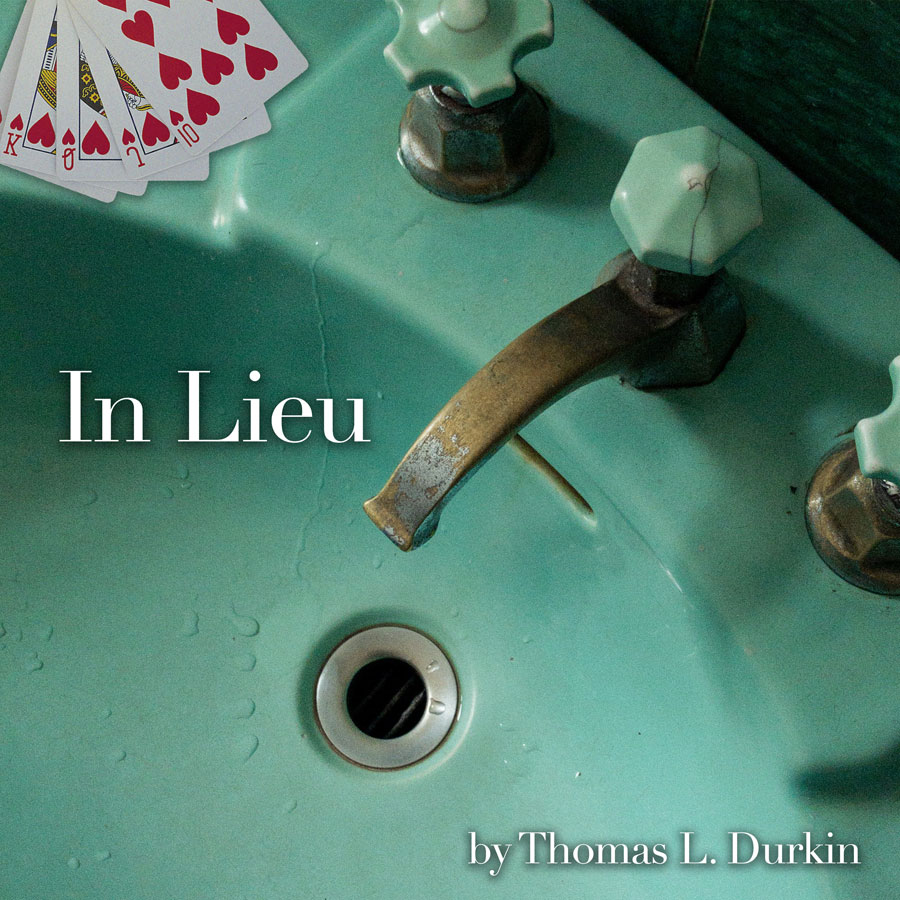 In Lieu by Thomas L. Durkin

The Old Man is dead. He knows it. Endlessly stuck in a bathroom, the Old Man is doomed repeatedly to recall his life through faces he sees in a deck of playing cards while continuously consuming cheap wine. When Al Adams arrives, the Old Man assumes an alcohol-induced hallucination. But Adams is real and has his own past to relive and recall. Now ADAMS and the OLD MAN, by chance or fate, are trapped in a place from which both are seeking escape. Through memories, they face the worst of their pasts and attain an understanding of the need for helping others in helping themselves.