The Cast and Crew of 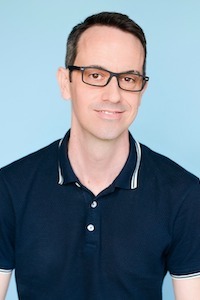 Jeff Dinnell is an actor and playwright living in Los Angeles. Favorite roles include Tom in Five Flights, Defendant in Romance, and Lucas in Laughter on the 23rd Floor. His play Wicked Pagan Gays, a satirical look at the wildly divergent religious beliefs of contemporary gay men, enjoyed its world premiere in L.A. in 2018. Next, Jeff will explore what it means to live an examined life in his upcoming Reconsider Me. He is delighted to be a part of this wonderful new work! 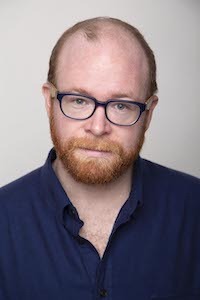 Brendan is an actor, writer, and director living in Los Angeles and pretending to be bi-coastal in NYC. He trained on the smaller stages of CT youth theater and earned his degree at Marymount Manhattan College. If known, it's probably for his role on the TV show Nightcap (on which he was also a writer/producer) acting alongside the likes of Gwyneth Paltrow, Jim Gaffigan, and Whoopi Goldberg, both seasons streaming on Hulu. He can be found, followed, and hired at @BrendanPlease. 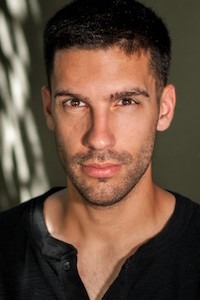 Cameron Ley is an actor from Pennsylvania who lives in LA. He enjoys discovering new places to hang out and drink coffee, reading plays and poetry, being poolside—all while trying to become a better performer. Happy to be here;) 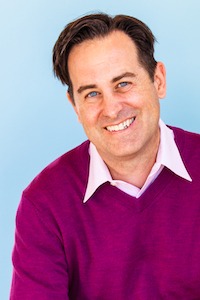 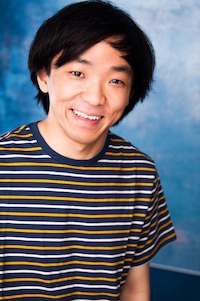 Matt Kim is an actor originally from Troy, Michigan that now currently resides in Los Angeles. In his free time, you will often find him working on his own music and playing the occasional video game. As a performer, whether its his own music or as an actor, he strives towards honesty in storytelling. Driven and passionate, he is always grateful for every opportunity and is more than excited to be a part of the Open House cast! 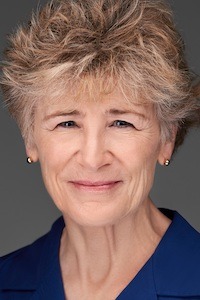 Vie Ritchie spent over 20 years as a university professor. She has been studying acting for years, and her long held desire to be an actor is becoming a reality. She enjoys observing people, their movements, accents, and behaviors and taps her archive of observations to develop characters. She views observation as science and expression of observations through characters as art. She sees unlimited opportunities to grow as an actor and a human being. She currently lives in Southern California. 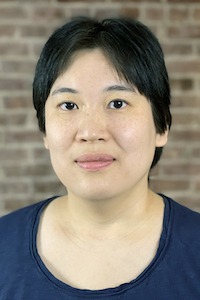 Jane M. Lee lives and writes in New York City. Her work has been performed across the United States, as well as in Canada and Hong Kong. Her short play Family Emergency was praised for “fus[ing] the hostility of a Jerry Springer program with the warmth and irony of an O. Henry story.”  Her full-length play Good Neighbors was given a virtual staged reading and was a finalist for the College of Charleston Todd McNerney National Playwriting Award. 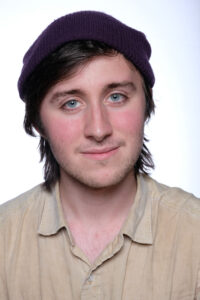 Padra Crisafulli [they/them] tells stories with a typically other-worldly bent through direction, sound, and words. Their work as a director has been produced in Serbia, the Czech Republic, and their home state of Pennsylvania. Online, they have worked with the Women's Theatre Festival of Raleigh, NC and One House Productions of Long Island, NY. Under the name "neutruhl", they make sample-based music into short-form narratives about loneliness and nature. Ask them about how they played a goat in an Obie Award winning play, or ask them about their chronic anxiety. padracrisa.com. BFA: Carnegie Mellon University 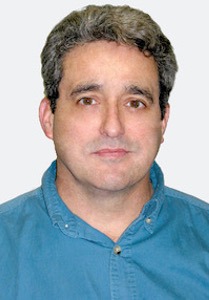 Kevin Silva has worked in media and performance arts over the last 20 years. He also taught and ran education technology while at Chapman University. During his interactive design years, he produced an Emmy winning project on Breast Cancer along with a project funded by an Irvine Foundation Grant that won a 17th Century French Literature award. While at North Orange CCD, he lead a three year new media education program funded by the US Department Of Labor. Since college, Kevin has been working with various theater production companies as a director, filmmaker, along with different production positions. He also is directing and producing documentary films about weddings in Las Vegas and malaria in Africa.